Held the week after Wimbledon, the Normea Open is one of two Swedish events on the ATP Tour alongside the Stockholm Open.

The ATP 250 tournament would have been held this week if not for the Tour suspension due to the COVID-19 pandemic.

ATPTour.com looks at five things to know about the ATP 250 tournament.

A Player Favourite
ATP Tour players voted the Normea Open as ATP 250 Tournament of the Year for 11 straight years between 2002 and 2012. Based in Båstad, one of Sweden’s most popular summer tourism destinations, the event has been held each year since 1948 and has consistently improved its venue. Held at Båstad Tennisstadion, the tournament is located just minutes away from the local harbour and beach. 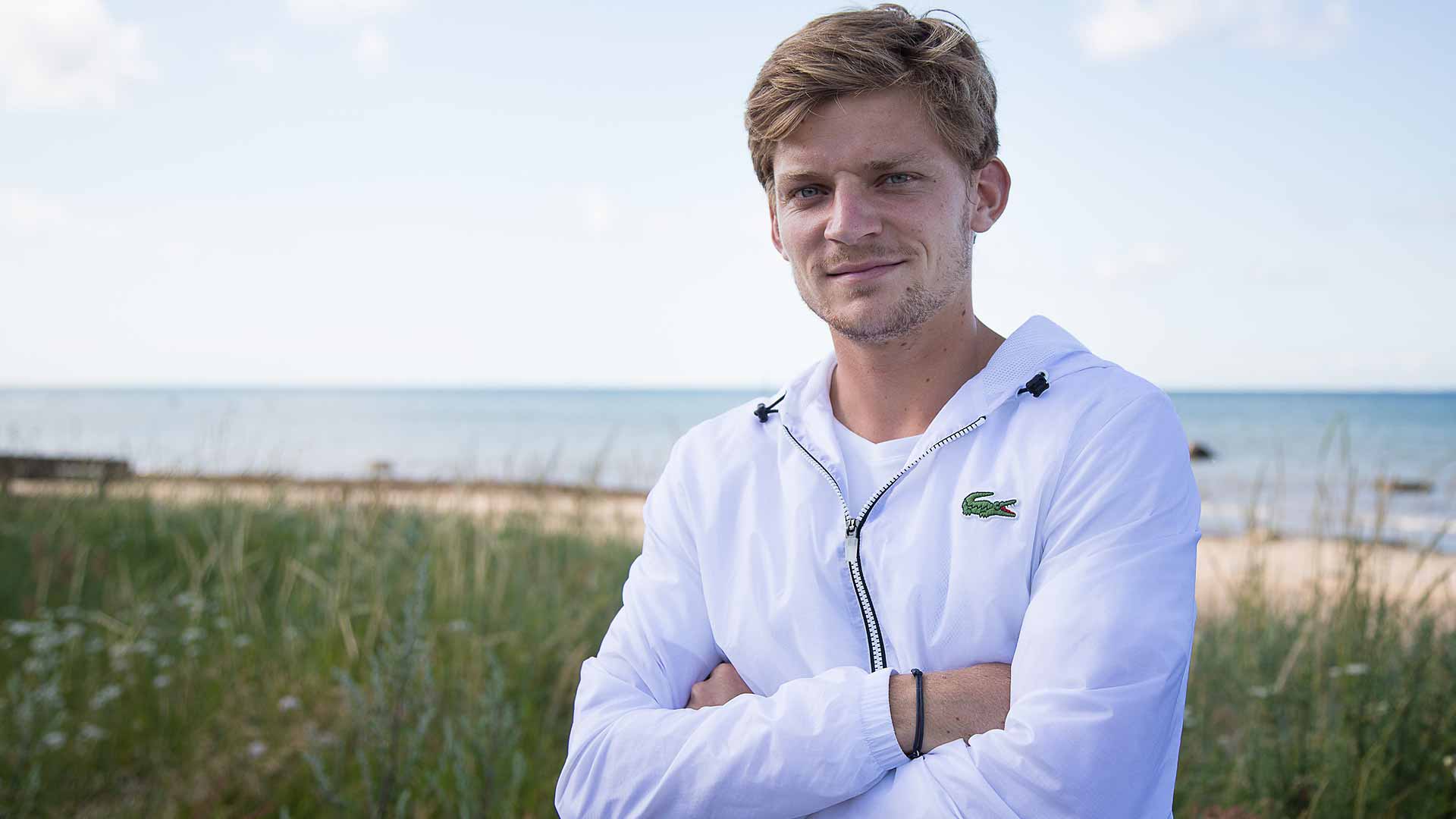 Swedish History
Since the beginning of the Open Era in 1968, the tournament has consistently crowned Swedish champions in both singles and doubles. Sixteen editions of the singles tournament have been won by Swedish players and 27 editions of the doubles event have featured a Swedish winner.

Between 1982 and 2014, only seven editions of the doubles tournament did not feature a Swedish champion. During that time, Jonas Bjorkman captured an Open Era record seven doubles trophies at the event. 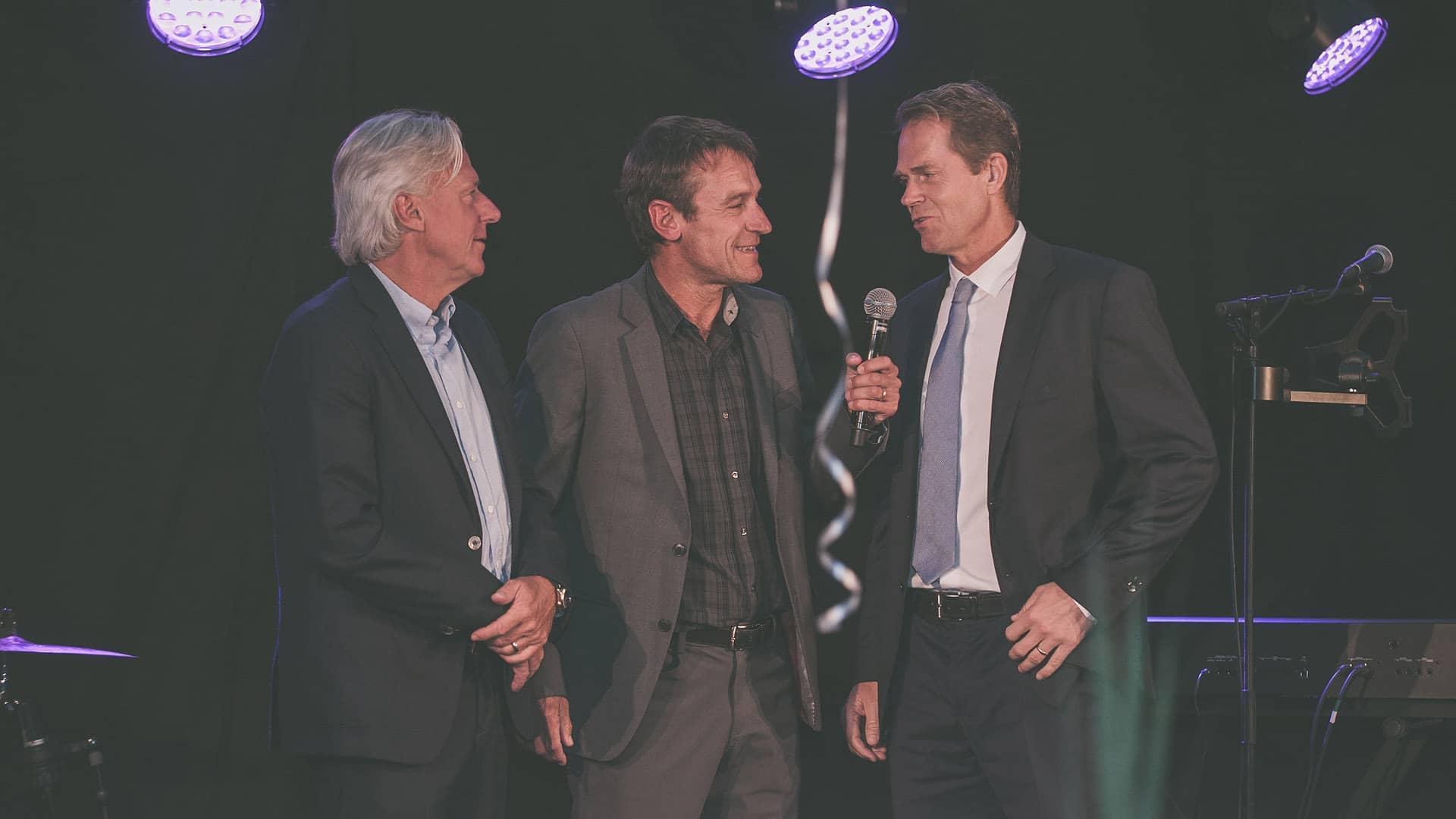 Nadal Begins Rivalry In Memorable Fashion
After quarter-final runs in 2003 and 2004, Rafael Nadal returned to Båstad in 2005 as the World No. 3 and newly crowned Roland Garros champion. The 19-year-old cruised through to his eighth final of the season without dropping a set, following wins against Juan Monaco, Alberto Martin, Juan Carlos Ferrero and Tommy Robredo.

In the championship match, Nadal recovered from a set down to defeat Tomas Berdych in their first ATP Head2Head encounter. The Spaniard won 20 of 24 meetings against Berdych, including their only other final clash at Wimbledon in 2010.

Cuevas’ Maiden Moment
Pablo Cuevas owns six ATP Tour trophies on clay and reached a career-high No. 19 in the FedEx ATP Rankings in 2016. But when the Uruguayan arrived in Båstad in 2014, he was attempting to reach his first ATP Tour championship match.

Ranked No. 111, Cuevas dropped just one set en route to a final clash against Joao Sousa. The 28-year-old dropped just three games against the World No. 40 to take the trophy after 59 minutes. Following the event, Cuevas jumped 50 positions to re-enter the Top 100 in the FedEx ATP Rankings for the first time in almost three years. The six-time ATP Tour titlist is the lowest-ranked Båstad champion in the Open Era.

Ferrer’s Record Run
Alongside Borg and Wilander, David Ferrer is one of three players to have lifted the Båstad trophy on three occasions in the Open Era. The Spaniard beat Nicolas Almagro in both the 2007 and 2012 championship matches, before a record-breaking run in 2017. 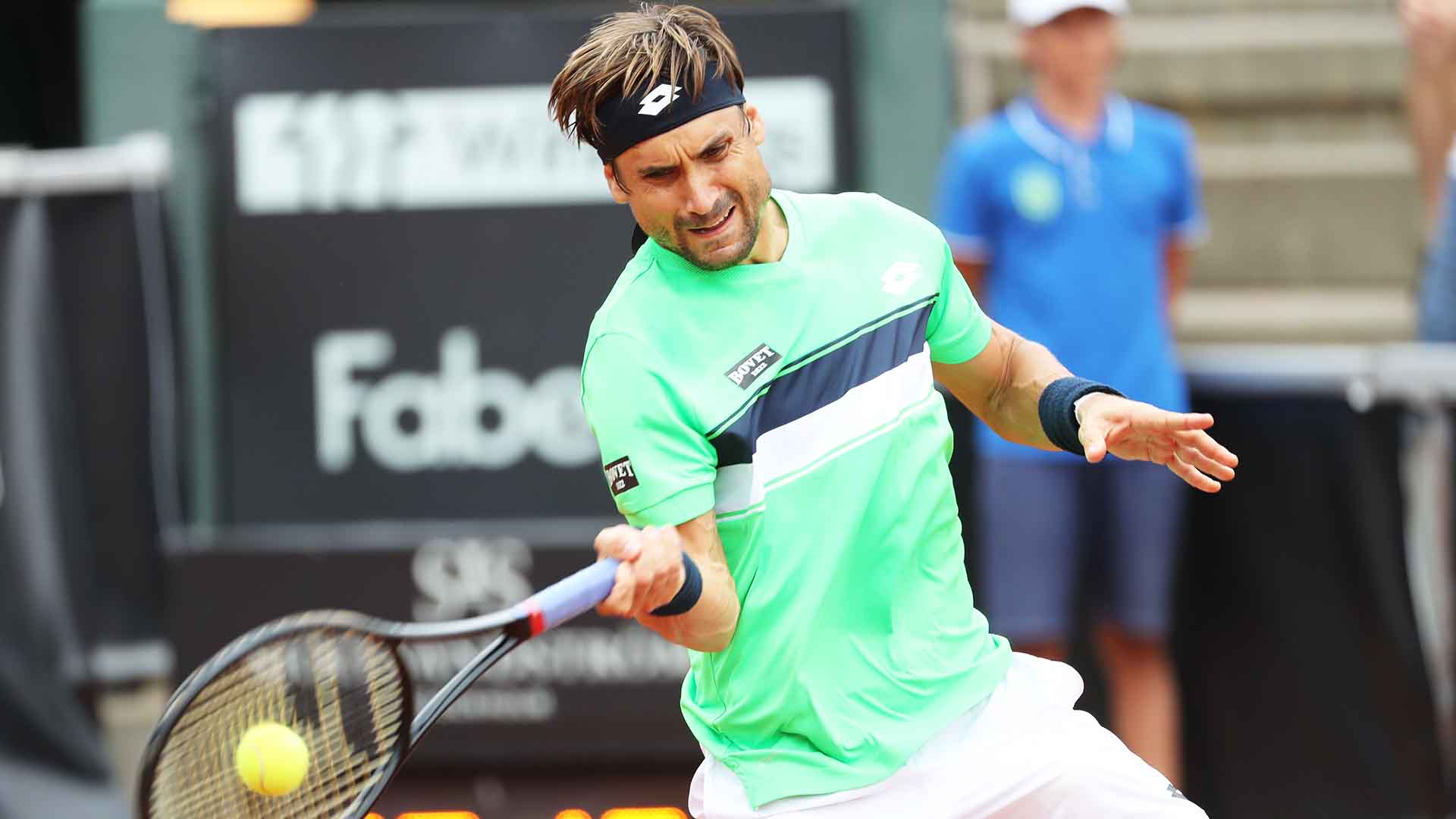