In recent weeks, Australia has witnessed widespread devastation due to bushfires that have ravaged the country. The fires have greatly impacted both the Australian public and the surrounding wildlife and environment.

In the tennis world, hazardous air quality in Canberra – Australia’s capital city – forced the relocation of the ATP Challenger Tour season opener. Tennis Australia officials made the unprecedented decision to move the Apis Canberra International to Bendigo, also the site of next week’s Challenger 80 event.

While sports may seem inconsequential in the face of such devastation, they can serve as an important outlet to combat grief and aid in recovery. As the surrounding region continues to cope, the tournament provided a moment of inspiration. With a total of 997 aces hit during the week, AU $99,700 was raised for the Australian Red Cross disaster relief.

It is not the first time a Challenger has provided tennis as a source of comfort in the face of tragedy. In 2016, the AON Open Challenger in Genova donated all proceeds to victims of a 6.2 magnitude earthquake that struck central Italy. And in 2018, the same tournament opened its doors after the iconic Ponte Morandi bridge partially collapsed following a torrential rainstorm, killing 43 people.

The Bendigo Tennis Centre was filled every day of the week, culminating in a standing-room-only atmosphere as Philipp Kohlschreiber lifted the trophy on Sunday. Kohlschreiber defeated surging #NextGenATP Emil Ruusuvuori for the title, capping a star-studded week in central Victoria. The tournament featured eight players inside the Top 100 of the ATP Rankings, including reigning Next Gen ATP Finals champion Jannik Sinner.

The fact that the tournament was even held is a feat in itself. Engulfed in smoke, the city of Canberra has been devastated by the bushfires. With tournament staff and many players already on site towards the end of last week, the decision was made on Friday to relocate the event to Bendigo. Buses were provided for everyone involved, to make the seven-hour trek from Canberra. It takes many months to establish a tournament infrastructure at a venue, especially for a first-time event like Bendigo. With their timeline suddenly accelerated, tournament organisers at the Bendigo Tennis Centre were forced to have everything prepared a week earlier than anticipated.

They did so in impressive fashion, embracing the unforeseen circumstances. With last-minute hotels to organise, transportation to provide and food to coordinate, players were welcomed on Saturday, and play kicked off at 1pm on Monday afternoon. 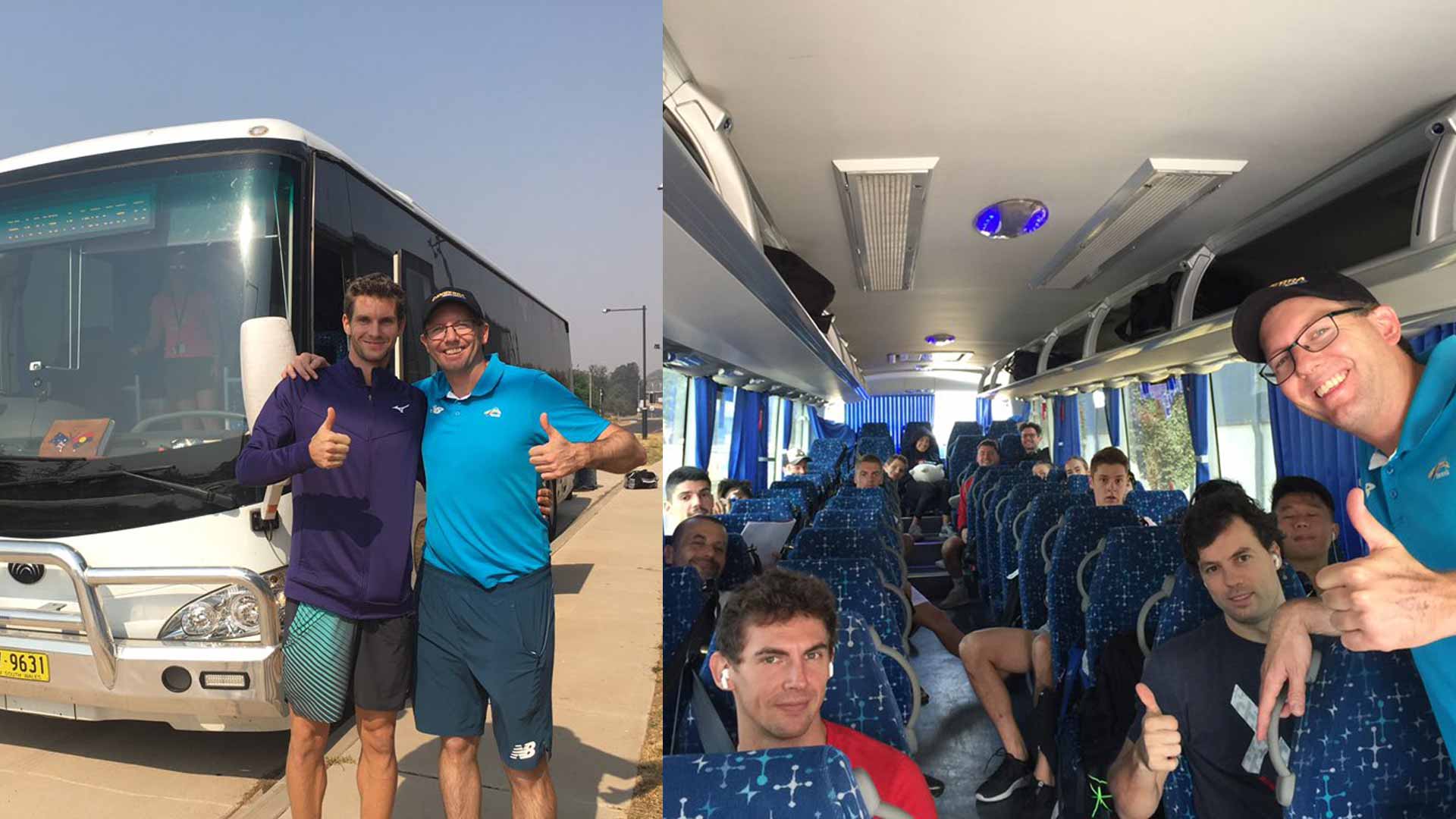 The Australian summer of tennis continues next week with the Bendigo Challenger, as the city welcomes world-class tennis for two straight weeks. Located less than two hours north of Melbourne, Bendigo was an integral part of the Victorian gold rush in the 1850s. It brought an influx of migrants and tourism to the city.

Following Bendigo, players will head to Melbourne Park for the Australian Open, followed by two more Challengers in early February, in Burnie and Launceston.

Secretary of State Steve Barclay’s speech at the Future of Europe Conference at Sibiu, Romania – GOV.UK